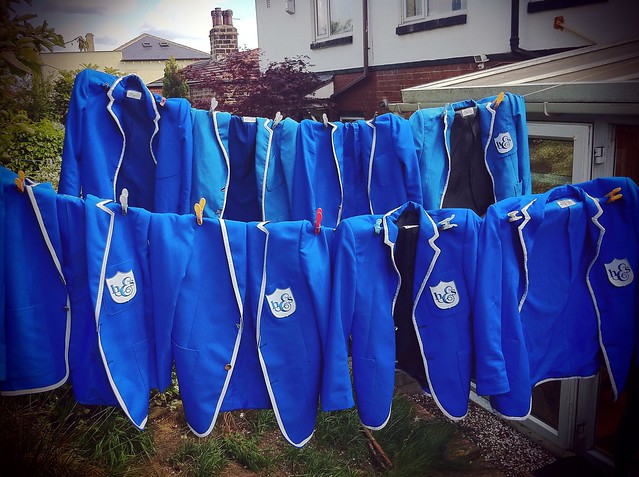 The Post Tour Blues – after a much needed wash

It’s been an amazing and genuinely emotion few weeks for us Hope and Social lot, we’ve been genuinely moved by the response to the new record, gifts people have given us and the turnout at shows.

Yep, thanks to you lovely people we help the top slot on the worlds premier music sales website bandcamp.com within hours of releasing Sleep Sound, and we remained in the top 5 all week. We may get round to blogging a liitle about the business side of the tour (over on thehuxcapacitor.com most likely, or on musicthinktank.com if it’s of interest to them).

ELFM have been kind enough to post their broadcast of the launch show up on their site for listen again purposes… so if you missed it, here’s the launch gig from the Brudenell. If you need some visuals to accompany that then may I suggest heading over here to our good friends’ Shot By Sodium (@shotbysodium) have a look at ace pictures like this one on your right.

We also got this amazing review by Oliver Arditi (@oli_the_bass). Honestly, getting this review felt like a big step forward for us. Not only is it very positive. but also it seems Oli has really got to the heart and soul of the music. It also made me realise just how lazy some journalists are and how the argument that blogging is not journalism (where journalists argue that journalists are superior to bloggers) is utter piffle. Here’s a wee taster but click through for the full hit…:

“there are no bushels on top of Hope and Social’s light: they fill the canvas; they are bold; they are bright colours and big gestures”

Well finally the #sleepsound hashtag is calming down a little bit. Ed and I usually try to respond to everyone who posts about @hopeandsocial or around the #hopeandsocial or event/release related hashtags but we just couldn’t keep up. So a massive thanks, you made us feel really special, you’ve helped share the new tunes further and wider than before and we are genuinely moved by the response.

Prolific internet content provider Steve Lawson (@solobasssteve) did a lovely review of the album – a tweet per track and collected it all up here on exquisitetweets.com. Really insightful stuff there, particularly in regard to Fast Train I think. Well spotted Steve. My personal favourite however is this one:

If you know anyone who you think might want to run a feature on what we do, then the album, press release is up online here, as is a bit of a general press sheet here (we do generally try to keep that stuff up to date over here).

There’s no way I could let this post go by without reminding everyone of the wonderfulness of Chris Gregory (AKA MrFurrball)’s amazing Rowlfing Sideways video which we put up on our homepage during the tour. It’s been viewed over 1750 times now and still going strong. As a band, we think it’s the best thing we’ve ever done… and we didn’t do it. Chris has put a few words up here if you want a bit of context behind the creation of the video. We love it though.

All in All
So, all in all it’s been an amazing couple of weeks. We’re blown away with the work that people have done to bring new people to shows, with the reviews we’ve had so far, with the kazookies (yep, @amybalmain‘s amazing kazoo cookies), the cakes and sweets (Thank you, @heathermarsden, @StripeyMouse, @rhonamowat). For all the tweets, well wishes, blog comments, facebook likes…. Thank you thank you thank you.

If you happen to know of any more reviews photos, articles… all that sort of thing, please do post them in the comments below.

And for those of you who do the twitter thing…. please consider all nemed in this blog a very enthusiastically shouted #FF (Follow Friday) recommendation.

love the live recording, thanks for that

I’m listening to Sleep Sound right now – absoutely the best album I’ve heard so far this year! That might not sound like high praise, but bear in mind that so far I’ve listened to about 130 other albums! (Yes, I know – I have a music problem…) You’ve done an amazing job on this album, and you deserve all the success you can possibly get. Looking forward to the next one!

edward
– In reply to: Paul C

p.s. Rowlfing Sideways is also a WORK. OF. GENIUS.